Mr. Fox is not trusted in this world. In the story “THE RABBITS” by Sarah V. Lewis you can read about a new way to see Mr. Fox. He is actually afraid to approach people. He is afraid of what they may think about him. Some may say, “He is up to no good,” and when they say that, it tears his heart to pieces because all he ever wanted to do was to help people.

In the story: “THE RABBITS”, he wanted to tell Molly not to be afraid of him but what did she do? She ran away from him and the more he ran to keep up with her to tell her he would not hurt her, the more she ran until she reached her best friend Emily’s house.

And where was Emily on the first day of school when Molly needed a friend? Was she trying to help Molly? No, she just stood there and looked down her haughty nose at Molly while she laid covered in mud, and laughed at her with her new found friend, Cressida Welch.

Mr Fox never ever wanted to hurt Molly or her brothers. He remembered when they were little babies, and how he used to watch over them.

Read “THE RABBITS” BY Sarah V. Lewis, available on Amazon.com/Kindle. $5.99 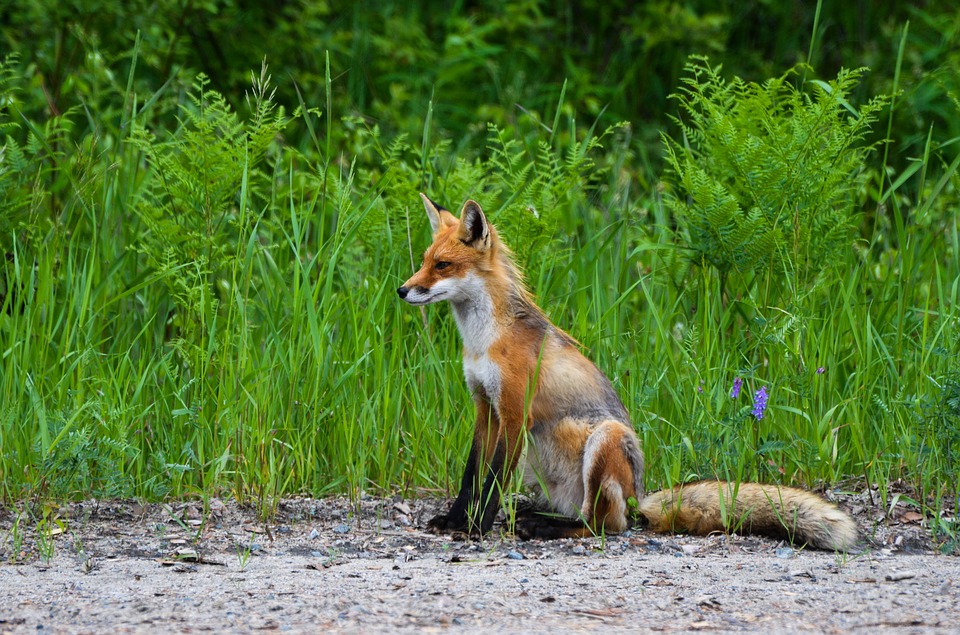 What children are saying about The Rabbits